Studies such as this one find that half of all nonprofits aren’t getting the most out of their data. In order to improve on this trend, nonprofits will need to become aware of the ways they can use data to improve their outreach, fundraising, and other ventures, without breaking the bank. This article goes over some of the ways to accomplish that goal. 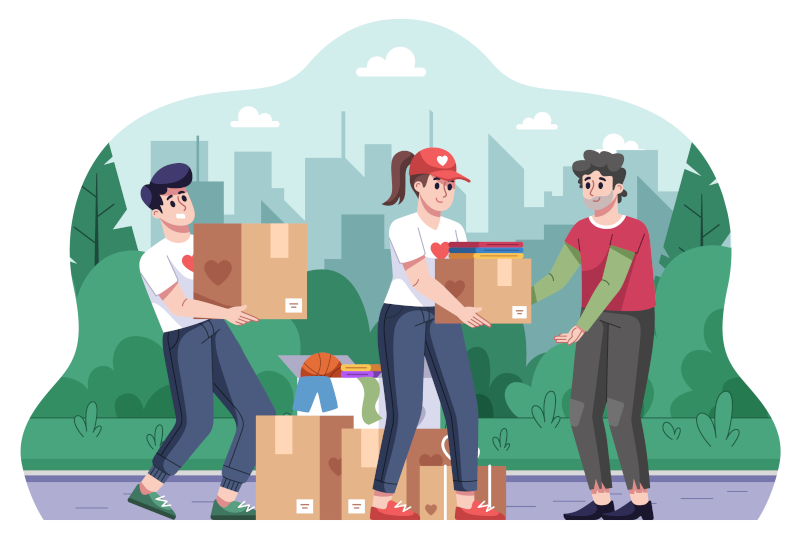 Although conventional outreach strategies can at times be successful, they often fall short because they are neither tailored nor targeted towards a specific audience. So, how can you use data to make sure your nonprofit organization is only exposed to the right people? This is where machine learning comes in. 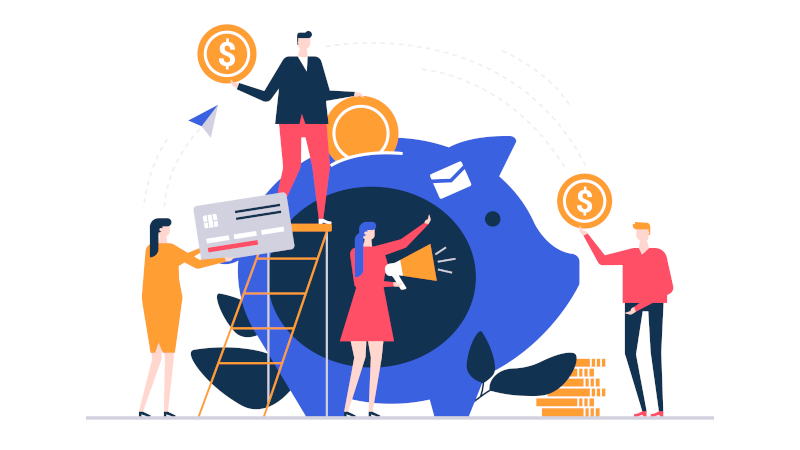 For example, say you know that your existing donors tend to have a certain income level, live in a certain geographic area, are of a certain gender, etc. You can use this information on a database of non-donors to generate a list of people based on these characteristics that are more likely to donate to your organization. Then you can target those people in campaigns instead of wasting money on less likely donors.

A disaster relief organization wants to predict hurricanes, forest fires, floods, and the like


There are countless uses for predictive analytics in the nonprofit world; in this case, you teach a computer to learn how to predict future outcomes (something you don’t know) using only the information you do know. No matter what your organization wants to predict, the most reliable method of predicting it is through a robust data strategy.

Many nonprofits are being urged by the public as well as granting organizations to not only keep track of outcomes data, but also summarize and publish it. These stakeholders want to understand exactly what their donations are accomplishing:

How many people were served?

How many homes were built?

How much of each dollar goes to the cause vs administrative burden?

Boxplot has helped nonprofits not only collect the right data to answer these questions, but then analyze it and understand it. Not only that, we also:

Create reports for PDFs or any other non-web publication format

Create dashboards and reports in Tableau and Power BI that can be embedded in the web or elsewhere, like this one we did for the Forbes Funds. 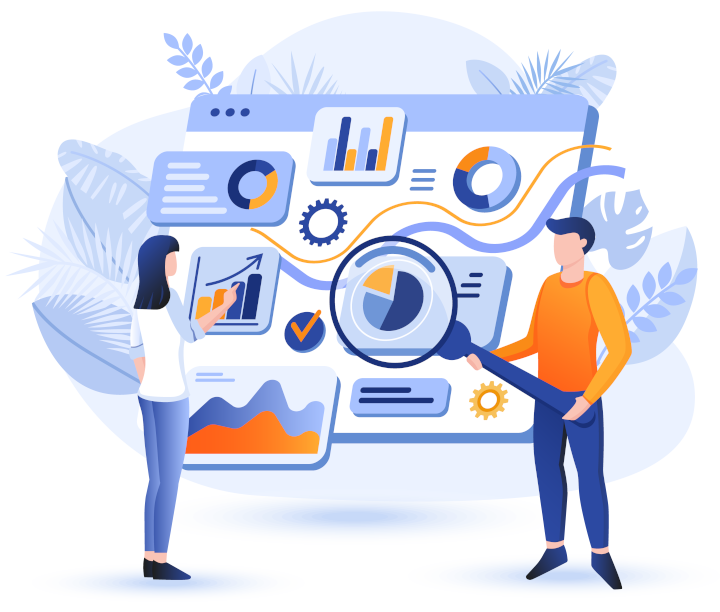 Whether you’re first starting out in the field of data, or if you’re a data pro, every nonprofit organization has valuable insights to gain from their data. The gains you have to make may include learning a new open-source data tool, adopting a new machine learning-based strategy, or simply incorporating fresh ideas into a pre-existing solution. Regardless of the level you’re at, Boxplot Analytics is happy to help. We offer everything data-oriented, from consulting to full-on data strategy outsourcing to engaging ad-hoc data tool training.

Get in touch with us here to learn more.

We get it: nonprofit organizations might not have as much cash to burn as a large, for-profit, corporate client would. The good news is that a lot of the world’s most popular data tools are open-source, i.e., free to use! These open-source resources include tools used for data collection as well as for data analytics. Here’s a brief overview of some of these tools:

Python is easily the most popular programming language for data science in the world today. It is typically used for data analysis ―that is, consuming data, as opposed to producing data― as well as data visualization. Python improves greatly upon Excel in terms of automation, reliability, and adaptability, which is why the data world is rapidly moving from Excel to Python. And don’t feel overwhelmed if you have never coded before; another benefit of Python is that it is very intuitive and easy to learn compared to other languages.

If you’re tired of doing your data work by hand, the solution is to use a database to store your data. Doing so allows everyone who uses the data to access a single source of truth.

As an example, imagine you are organizing your data in a disconnected Excel sheet, and a certain datapoint on one of those Excel sheets is being used on 25 different reports across your organization. If you enter a datapoint incorrectly, the only way to fix it is to painstakingly go through all 25 reports. If you had used a database instead, updating just one value in the central location would correct that value on all 25 reports at once. Most SQL tools (particularly MySQL and Postgres) are free-to-use and to build, maintain, and interact with your own custom databases.

Excel is great, but it is pay-to-use software. On the other hand, Google Sheets is an extensive spreadsheet option that is free-to-use, as long as you have an internet connection. Most of Excel’s functionality carries over to Google Sheets.

We will also note that many companies that offer analytics products like Tableau, Microsoft, Google, and Amazon, offer significant discounts for nonprofit organizations for their paid products.

Need help applying these concepts to your organization’s data?

Chat with us about options.

Sign up for our email guides that contains relevant tips, software tricks, and news from the data world.

*We never spam you or sell your information.